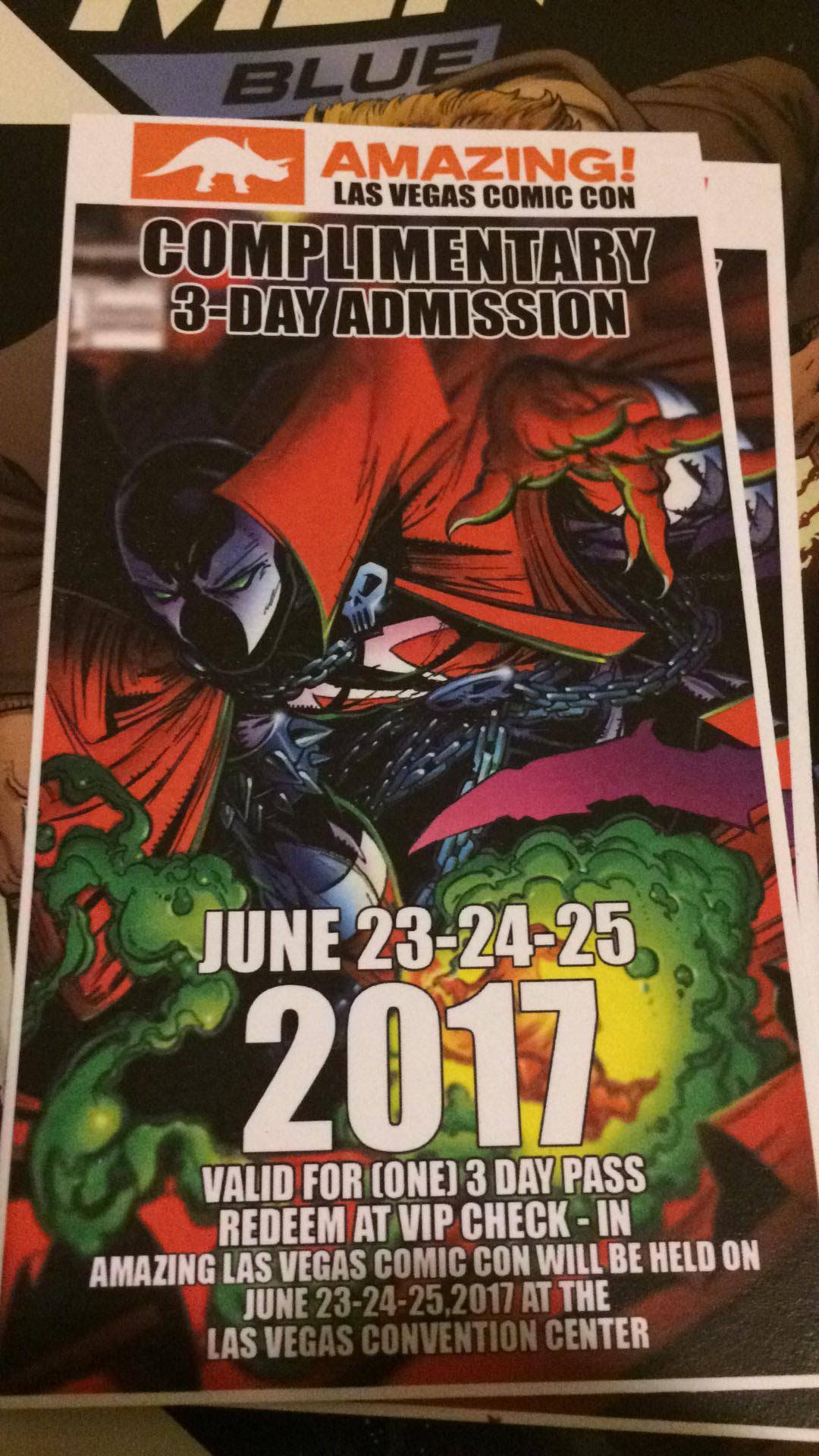 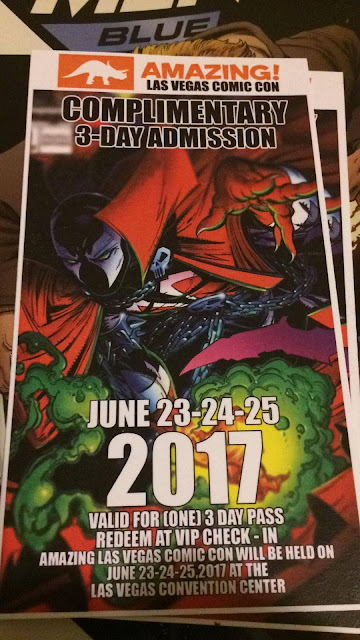 Going on this weekend, the comic con is happening at the Convention Center in Las Vegas and features a host of appearances.  Sadly, Adam West was scheduled to appear but passed away before the event.  However, there are plenty of Star Wars stars and other celebrities to keep the party going including Ray Park who played Darth Maul in the Star Wars film series.

In addition to autographs and celebrities, comic cons are great places to find back issue comics and one of a kind toy figures.  There are all sorts of vendors and creators who sell their merchandise.  It’s a nerd paradise of sorts.

If you have any interest in Comics, Toys, Board Games, Science Fiction, or a fan of television…  You should plan on spending your weekend in Las Vegas.  Get your passes now~!