ANOTHER LEGEND PASSES AWAY THIS WEEK! ALAN RICKMAN 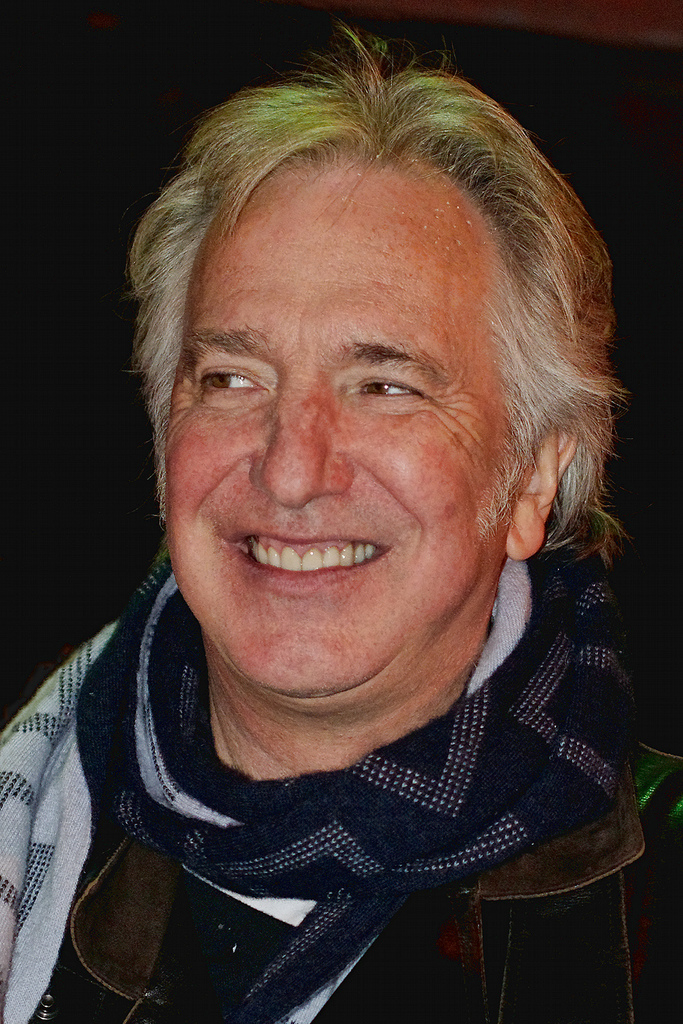 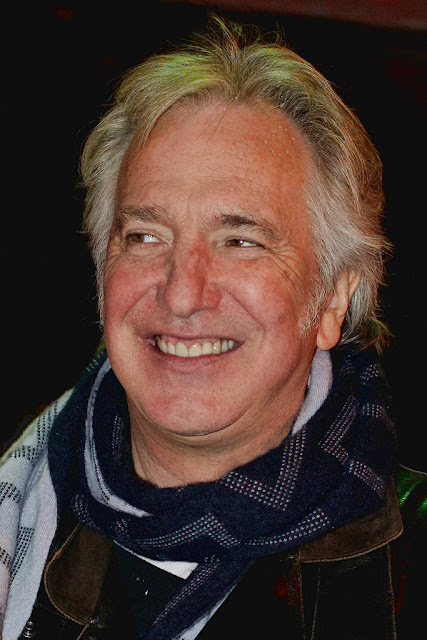 But that’s not the only reason we loved him.  He showed up in so many other films we loved.  And played so many other characters we felt so much affection for.  Remember his charismatic Prince John from Kevin Costner’s Robin Hood?  Or Die Hard?  He played the Spock character in the Tim Allen Star Trek spoof Galaxy Quest and Metatron in the Kevin Smith Dogma film.  He played a sensitive boss and husband toying with the idea of having an affair in Love Actually.  And who can forget Marvin the android from Hitchhiker’s Guide To The Galaxy…  Or maybe you remember him from one of the many British period films he was in.

No matter how you remember him, no doubt, he was one of those people we all loved to hate, but in the end, just like Professor Severus Snape, we’d see the humanity in the flawed characters.  And often, we’d come to love and respect them.

He made a Death Eater a tragic hero.

We’ve lost another great artist this week.  And it’s very sad for everyone.  Our deepest condolences to his family during this difficult time.