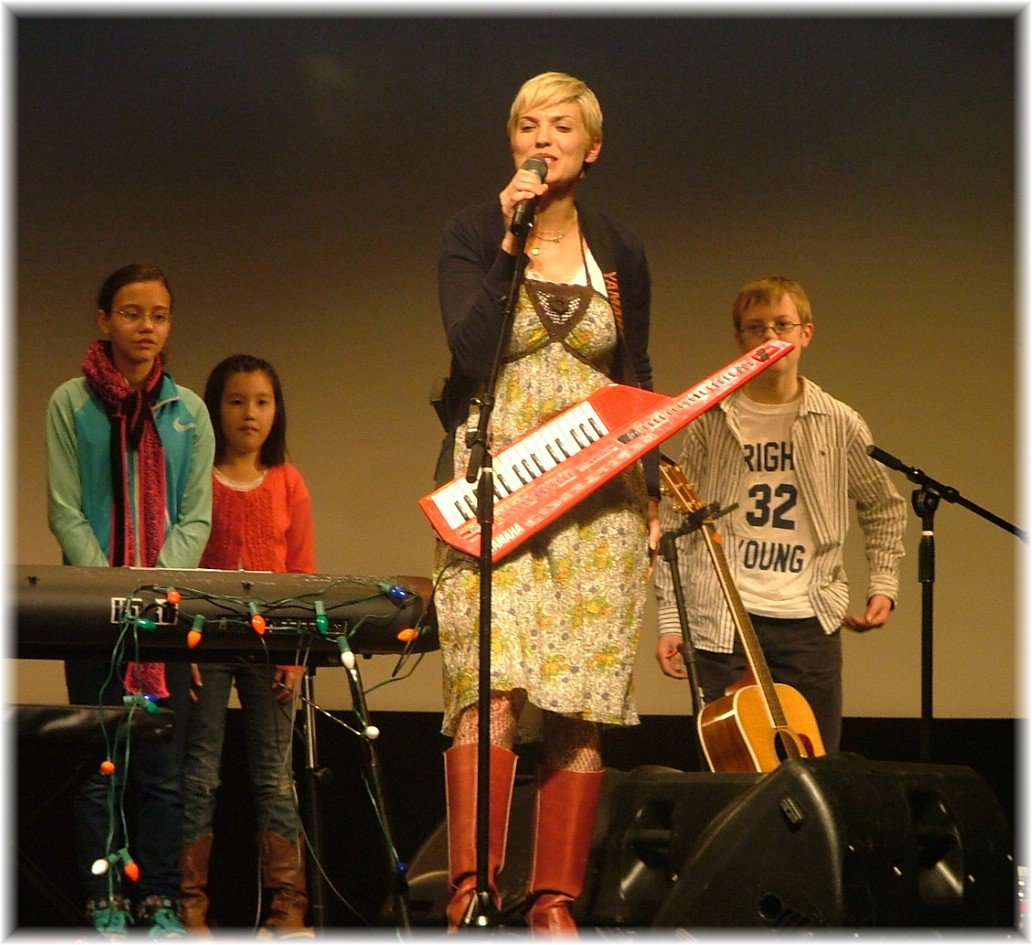 LIME REALTY GROUP is always excited and interested in promoting talented individuals…  Especially those who are part of our community.  Although she’s local to the Provo area, Mindy Gledhill is a well traveled artist that chooses to remain in Utah despite the obvious advantages relocating would have for her career. 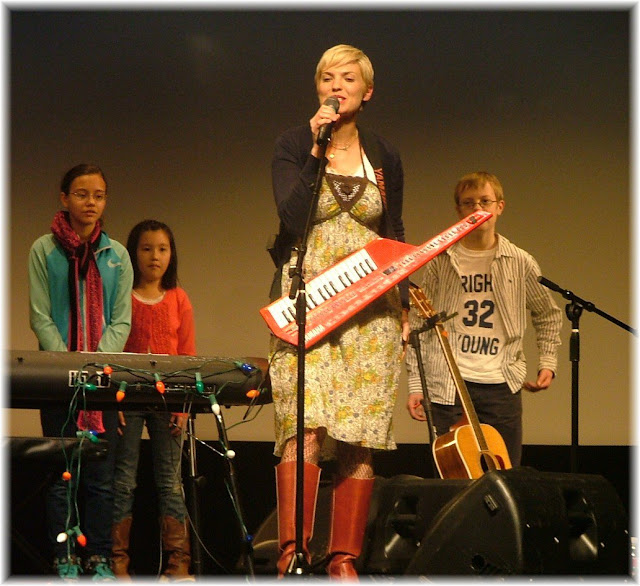 For those of you who aren’t familiar with her, she’s what I would call a Blues/Soul singer.  Not because of the style of music…  Moreso because she writes highly personal and meaningful songs.  And her passion for her message comes through dramatically in her voice.  She’s a strong, powerful singer, but at the same time, she softens her voice to accentuate her message.  She’s an emotive singer.

She’s well known as a solo artist, but a couple years ago, she teamed up with her brother-in-law and released a synth pop album under the name Hive Riot.  Hive, as a nod to Utah, (the Beehive State), and Riot because they wanted to get people excited and have fun.

From what we’ve heard so far, her new record is much more introspective and thoughtful.  She’s titled the record “Rabbit Hole”.  Considering how crazy the world seems to be right now and how things seem to change overnight, we think it’s aptly named.  Sometimes it feels like we’re living in Wonderland instead of Southern Utah.

In anticipation of the new release, Mindy started a Pledge Music campaign offering a wide variety of awesome experiences and packages to her fans!  Unfortunately, the campaign has ended, but you can still purchase advance copies of the new record through her Pledge Music store.  We highly recommend you do so.  She’s got an amazing Limited Edition Orange vinyl set and you can bet we’re getting one.

For those interested in checking out the advance purchase options, here’s the link to her Pledge Music Webstore:

And for those of you who might be curious what the new record will sound like, Mindy recently recorded a live performance of the title track for her facebook page.  She sings the song while playing the piano.  We’re certain the album version is probably much different, but this acoustic performance is definitely worth checking out.  You can link directly to the video here:

We hope you’ll give her a listen and decide, like we did, to support artists that live in our community.  We’re very passionate about community growth and progress!  And let’s face it, Utah…  Southern Utah is an amazing place!  We’re fortunate to live here!

So if you do have any real estate needs, make the clear choice and call Lime!  We’re not just selling houses, we’re working to build a better community for everyone!  Call today!