LIME REALTY GROUP is back with another suggestion for your kids over the summer holidays.  And this time, we suggest DVD marathons!  Kids can get bored watching the same movies over and over, but you can maximize the amount they can handle if you introduce your child to a television series they may not know and get them interested in watching it.

Some older series are out on DVD and can be purchased fairly inexpensively if you buy them used.  Of course there are more programs geared towards boys than girls but we have some suggestions on both.

If your boys like Star Wars or super heroes, there are a few shows on television they might enjoy watching.  Marvel produces an Avengers spin off series for television called Agents Of Shield.  Already in it’s third season, you can find the first two for reasonable prices.  If he likes the show, you can set him up with those DVDs for a few days.  Star Wars also produced a series of cartoons based on the Clone Wars.  These DVD sets are also a great way to spend an afternoon.  At five seasons, there’s a lot of viewing available. 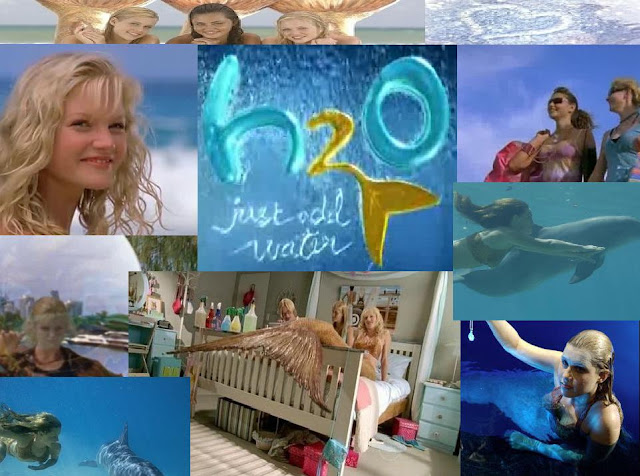 For your girls, we suggest the old 80’s series, Full House.  Another fun show that’s relatively inexpensive is H2O Just Add Water.  This Australian series is based on three high school friends who are magically transformed into mermaids.  This PG show is simple yet highly entertaining as the girls navigate school and their secret.  It sells for relatively small amounts on Amazon or eBay. 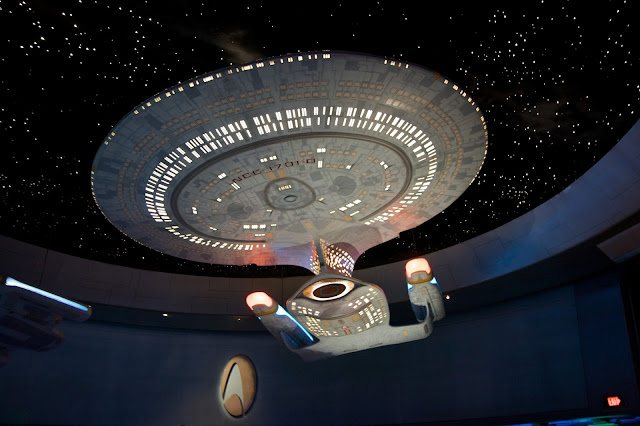 Another series of shows you might consider for an older more advanced boy or girl is Star Trek.  With 5 franchise series under the belt, the average season length of this show is 7 seasons.  You can pack quite a lot of viewing if you watched this series from start to finish.  There are other teen oriented shows like Buffy The Vampire Slayer that you could consider for an older kid, but getting them engaged in a program is a great way to occupy their time over the course of the summer hours.

Consider getting your kid hooked on a show for summer this year!