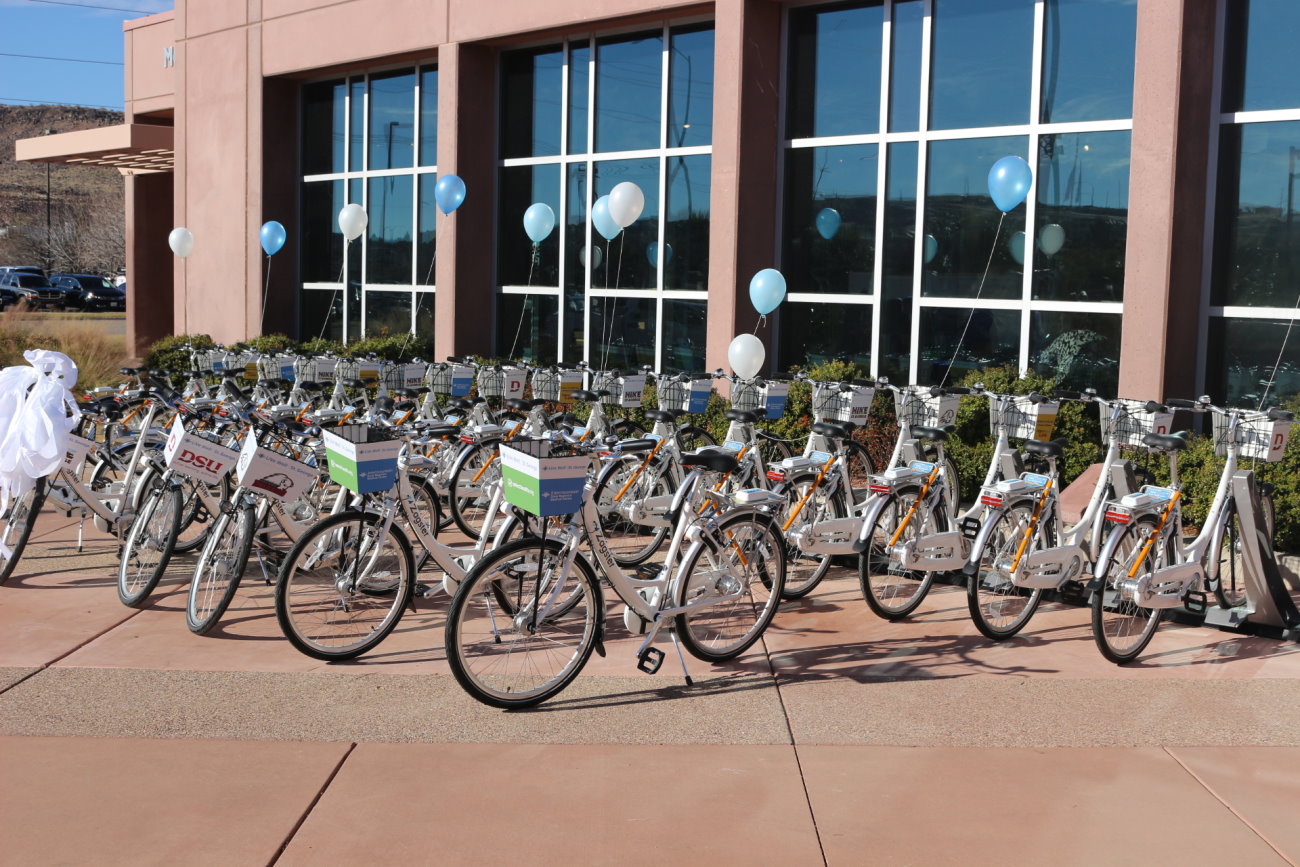 LIME REALTY GROUP brings you another example of what makes St. George such a great place to live.  This time, we’re talking about the new bike share program. 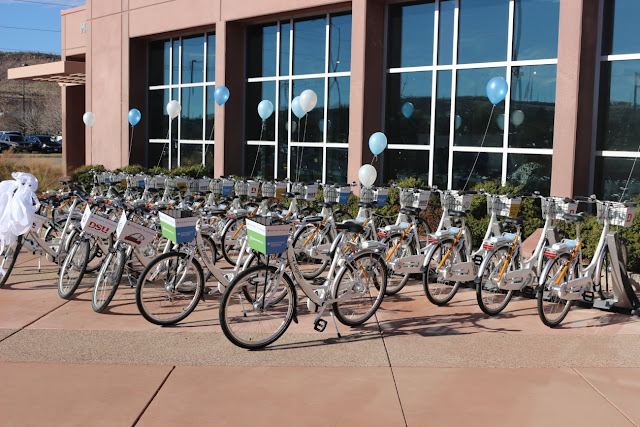 We initially heard about this program during a radio program about cities and states with congested downtown areas and how they’re trying to deal with it.  St. George is a city that has opted for a new program called Bike Share.  The city had invested in a new fleet of bicycles that are stationed around the city.  Using a new app you can download to your phone, a user can find the closest bike to their position and use it to travel around the city.  When they’re done, they leave the bike in a designated parking area and it’s then available for the next user.

There is a cost.  It’s $1 per half hour or an annual fee of $30.  Students can get the annual pass for $15.  The app will issue a code you can use to unlock a bike for use and then lock it again when you’re finished.

The hope is users will decide to ride the bicycles rather than drive thereby easing congestion in the downtown St. George area and helping the community be healthier and happier!

This is another great reason why St. George and southern Utah are an amazing place to live and call home.  If you’re considering relocating or know someone who is, put them in touch with the clear choice in real estate.  Lime!