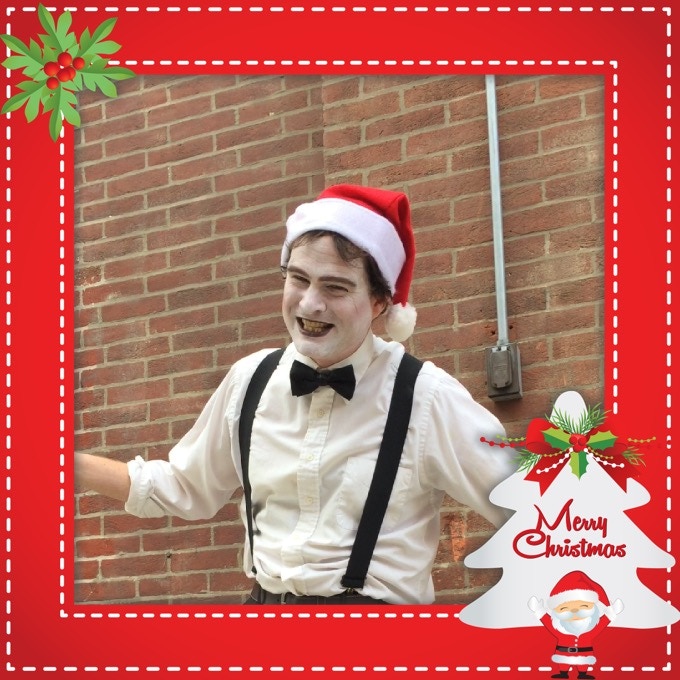 LIME REALTY GROUP has decided to take this post and talk about a couple of interesting options for buying music.  For the holidays or just whenever.  If you remember earlier, we suggested checking out the Electric Six Kickstarter campaign for a two disc Christmas album they’re going to record next year and the only people who will actually own it are the people who prepay for the disc during this campaign.  I think now is a good time to show you why these campaigns are important.

A band like Electric Six does one Kickstarter event a year in addition to their regular releases.  The campaigns have taken various shape over the years.  From a mockumentary film to a live concert to covers discs and unreleased songs and outtakes.  A couple years ago, Electric Six offered a double disc set called Mimicry and Memories.  One of the discs was filled with covers the band had done.  Some of the songs had been performed in concert and finally had a studio recording.  The second disc was full of rare, unreleased material and mixes.
Now only Kickstarter members who signed up and supported this campaign got this double disc set.  I think you paid about $20 for it if you just wanted the two CDs and that’s all.  Now let me tell you why this is so neat.  The band has never sold or released the album in any other way.  No copies for sale at concerts, no mail order, nothing…  If you weren’t part of the campaign, you’re only hope of scoring one is something like this: 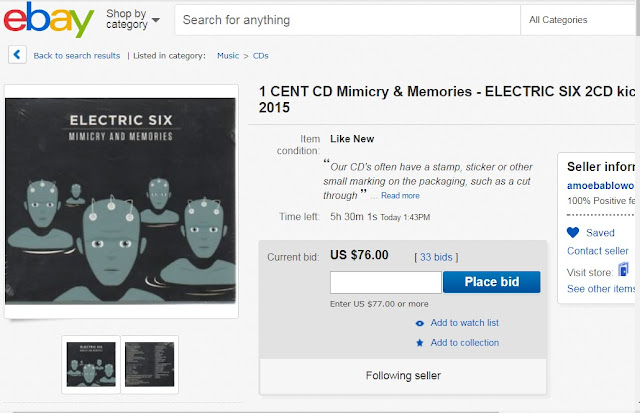 I took this picture earlier in the day so you don’t see the final price when the auction ended but it wasn’t pretty.  This one turned ugly towards the end and yikes…  It sold for $90.  But Electric Six isn’t the only band offering such exclusive content.
A lot of groups are issuing vinyl releases through third party manufacturers like the Vinyl Factory and they mainly sell these releases through sites like Pledge Music or Kickstarter.  They will also usually supply limited quantities to small record stores who use them to pump up business on national record store day.
Let’s look at one example.  Back in 2013, the Pet Shop Boys released “Electric”.  They offered a limited edition vinyl box set through one of these sites.  Here’s a photo of what it looks like. 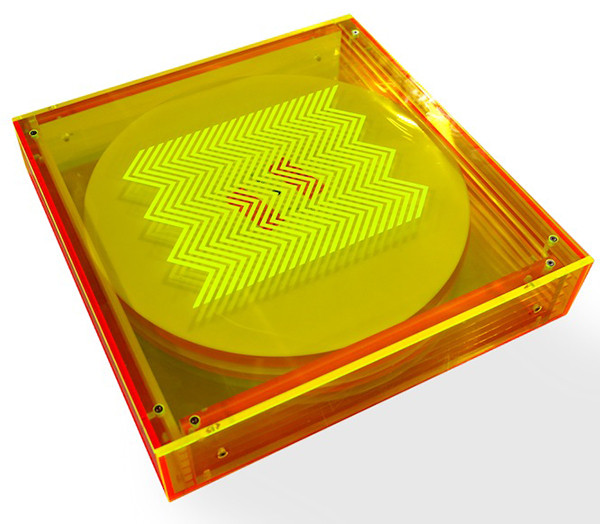 Now the only people who got these were the ones who bought them through the campaign or were lucky enough to pick one up at one of the few retail outlets it was old in.
Once in awhile, a copy of this comes up.  And one recently appeared for sale at Discogs.com.  Let me show you the page:

Yep, that’s not a misprint.  The seller is asking for $1,532.66 for this copy.  The last time Discogs had one come up for sale, the seller was asking for $1,444 or something like that and believe it or not, they SOLD it.
If you have a favorite band or musician, you owe it to yourself to start researching these sites.  You never know what kind of specials you’ve missed.  Take some time to browse them today and see what’s available.  And if you can, check out Electric Six’s Christmas album campaign on Kickstarter.  It ends on the 20th.  If you haven’t made a pledge by then, you’re simply out of luck.
Here’s the link and a Grinchy Christmas photo of Dick Valentine the lead singer.  He and his wife just had a baby girl, so do them a favor and get a copy of this cool release:
https://www.kickstarter.com/projects/e6absolutetreasure/a-very-electric-sixmas-and-chill-out 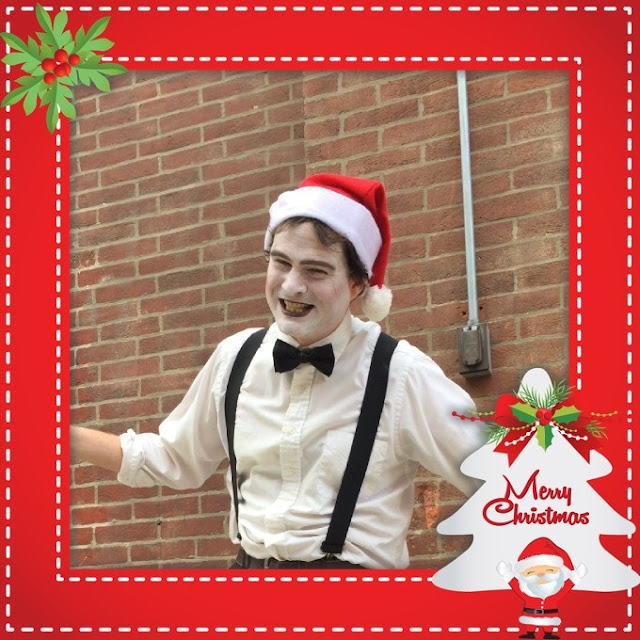 Go check it out and remember, Lime is the clear choice for real estate and the occasional unique gift idea for Southern Utah!  Call today!
Category: UncategorizedBy Spencer GoodwinDecember 16, 2017