HOME PRICES AND MORTGAGE RATES ON THE RISE… 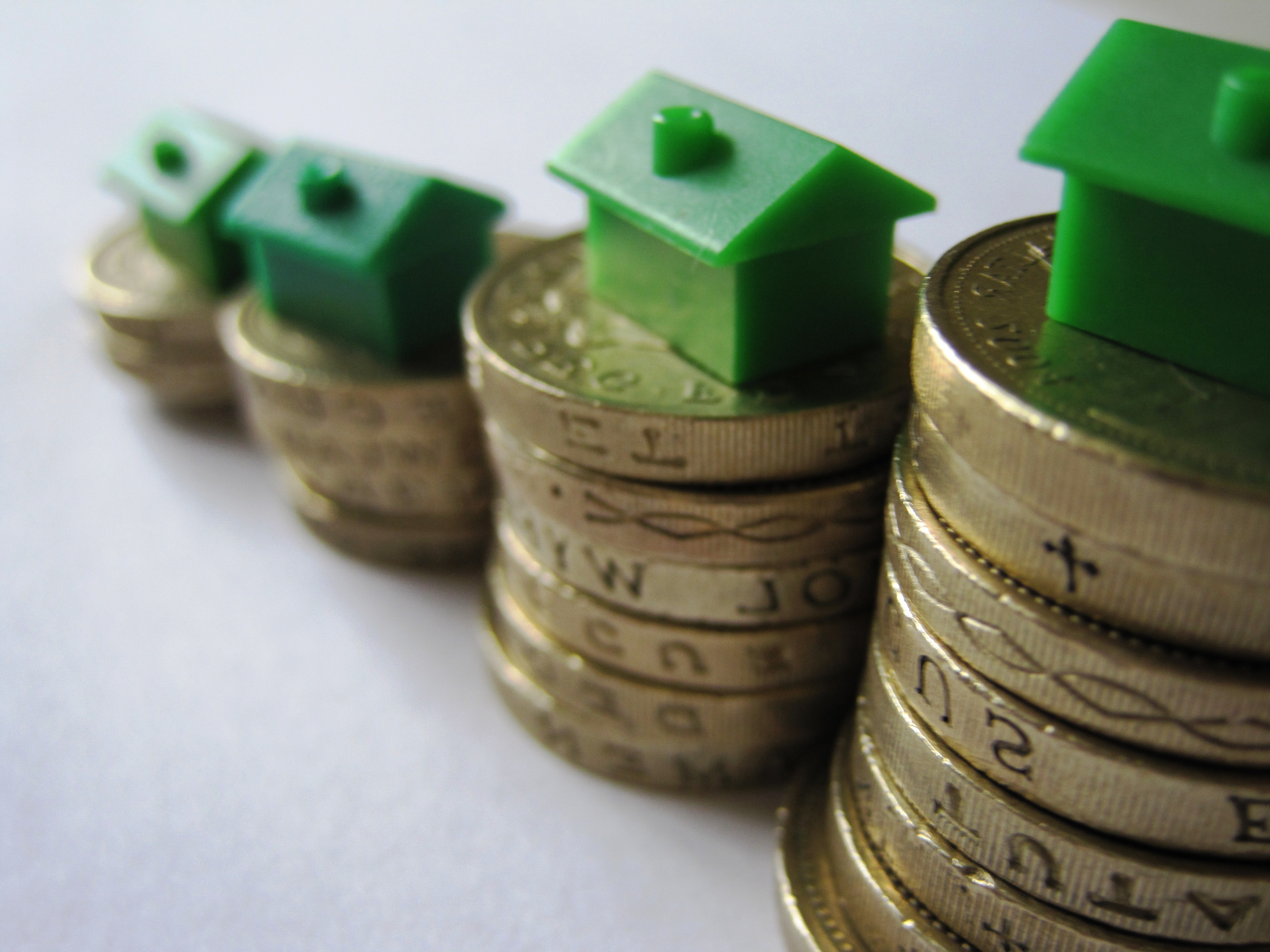 LIME REALTY GROUP has noticed that home values have steadily increased since the spring.  It’s been a rather dramatic climb and the question now becomes…  Are we in a bubble?

The answer to that question is actually, no.  This is what happens when demand increases faster than supply.  Existing home sales went up 9% nationally in March according to the National Association Of Realtors; who track and provide many economic forecast figures such as this.  Inventory is also increasing but not as fast as sales resulting in a tight supply getting even tighter. 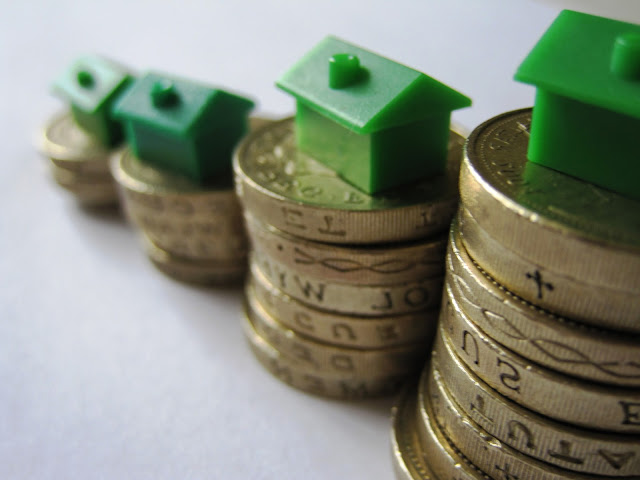 During the peak years of the housing bubble between 2003 to 2005 the data on value appreciation was very similar to what we’re seeing now, but there are differences that indicate we’re not entering a bubble.

Another major difference is the economic climate we find ourselves in today.  The housing bubble was fueled by a rapid expansion in mortgage financing.  Home prices and sales reached historic levels.  But we’re clearly not experiencing record sales or record mortgage originations right now.

And we’re not seeing an overabundance of vacancies steadily increasing like they were at the end of the bubble.  Back in 2005, vacancies were escalating before sales and prices reached their peak as the result of people flipping and overleveraging their spec properties.  Vacancies now are trending at more normal levels.

Prices and rates today will improve and rise as the economy improves and first-time home buyers start to return to the market.  Higher prices will eventually encourage more owners to start listing their homes and builders to start building more.  This will balance out the supply and demand chain and bring stability to mortgage rates and home values.

However, we’re still experiencing a sweet spot of sorts.  The mortgage rate, that’s spent most of the year hoovering around the 4% mark has drifted up to 4.14% but that’s still an amazing figure and offers the chance for many people to get into the market who otherwise might not think they could afford a home.

As always, Lime is the best choice to help you with this decision and the right choice for real estate in Southern Utah.  Make the call today and get started on your future.