LIME REALTY GROUP has always liked offering gift suggestions around this time of year and this year is no exception.  Over the course of this blog, we’ve referred you to some really phenomenal websites for specialized gift buying and this year, we’re going to recommend one that you probably already know.

ShopDisney.com is Disney’s online merchandise seller for all things Disney.  That includes exclusives and items you could normally only purchase at a park or a Disney Store.  And the best part about is the regular sales, the site has.  In fact, if the items you’re looking for are showing full price, it’s usually only a couple of days wait before the site offers a sale and your item gets discounted.

We’ve taken some photos of items we’ve recently purchased from ShopDisney.com and we’ll share those pics with you and give you an idea what you can find there.

We’ve also brought up the ToyBox line before.  These actions figures cover the entire span of Disney franchises and the one thing they have in common is the figures are designed to look and size wise, match each other enough to be from the same world.  That means the crime fighting Marvel’s Ant-Man is engaged in could be happening and The Incredibles could show up to help!  And even though it’s happening in a galaxy far, far away, the rebel alliance is fighting the evil empire in the same universe that Woody, Buzz Lightyear and Jessie come to life as living toys!  Halloween Town is more than just a story!  It’s a dimension adjacent to ours and Jack Skellington, the King of Halloween, works tirelessly to make every All Hallows Eve the most terrifying ever!  I’m posting characters from the different lines so you can see how they fit together. 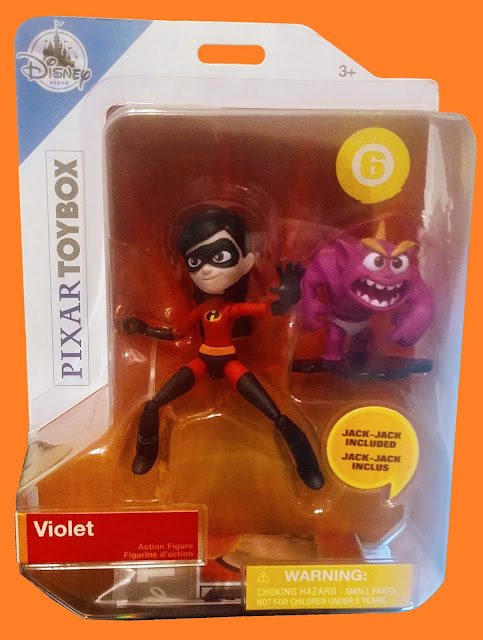 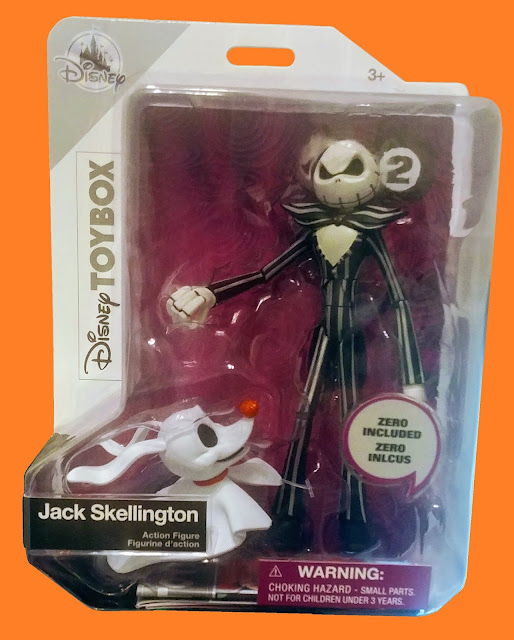 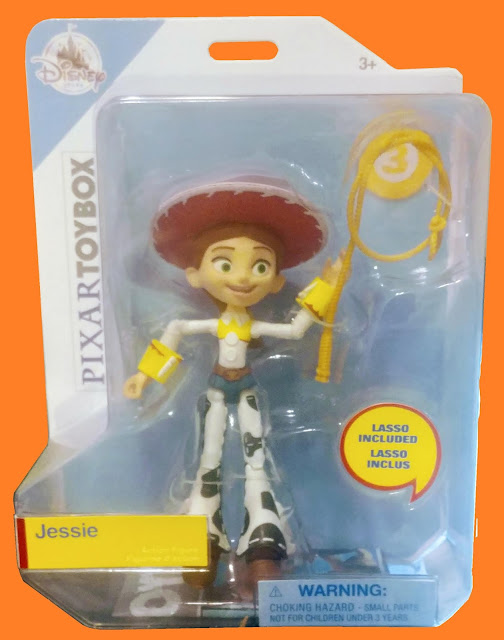 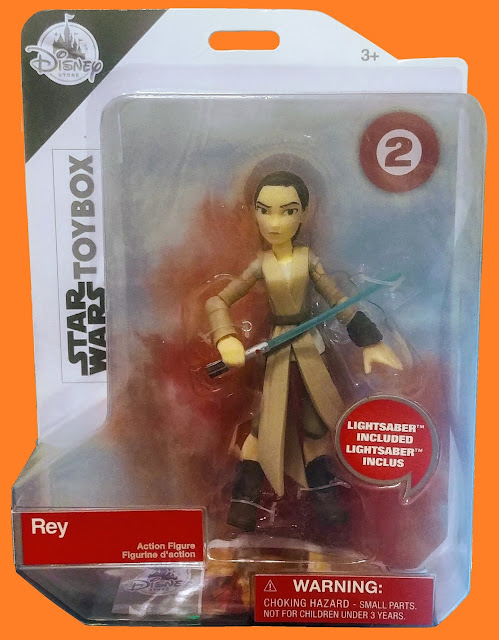 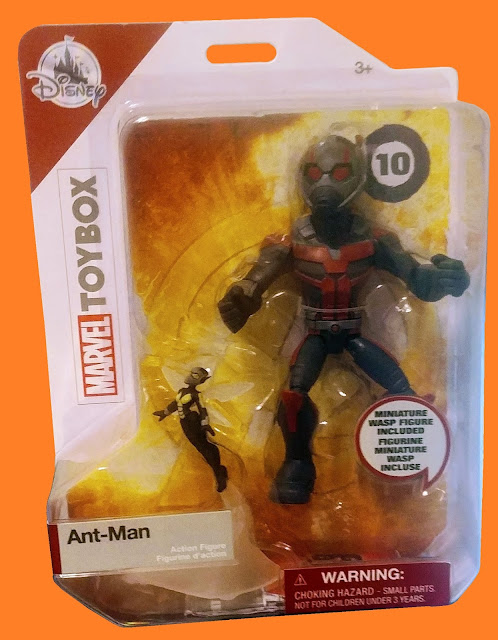 Now there’s another popular item…  Funko produces a line of vinyl figures and the line is called POP!  Disney actually licenses Funko to produce POP! versions of their characters and even though most of the figures are sold anywhere POP! figures are normally sold, Disney does have exclusive figures they keep for their own stores and parks.  This last year was Mickey’s 90th Anniversary and to celebrate, Funko released a number of classic Mickey Mouse characters in POP! form.  Now, ShopDisney posted these up for sale and literally one week later, they were sold out of the exclusive characters.  These dolls are HOT! right now and even kids who don’t collect them, love them!  Here are the two Mickey characters I was able to get before they sold out… 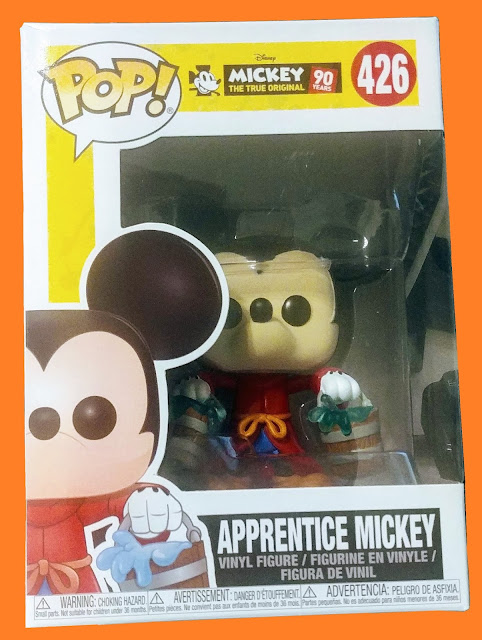 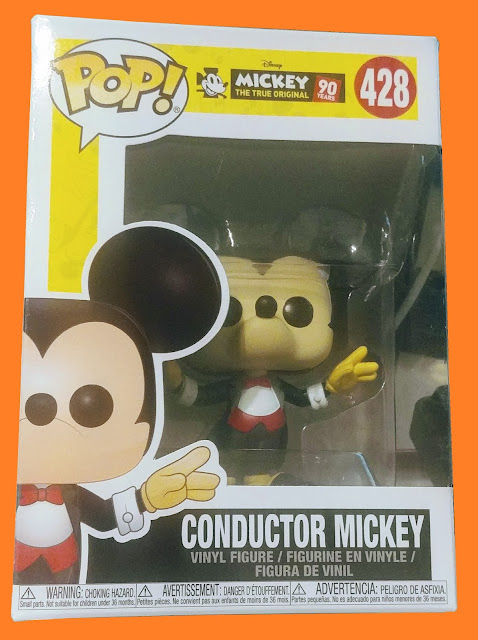 ShopDisney offers so much more!  Everything from plush animals to Disney themed clothing, sheets, lamps…  The list is constantly changing and goes on and on.  Do yourself a favor and check out this awesome site and get down to some serious holiday shopping!