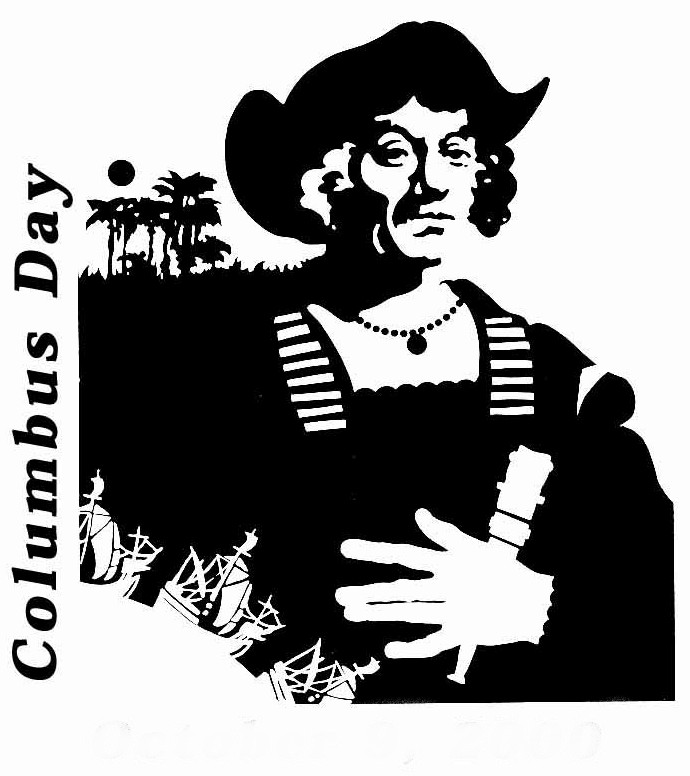 LIME REALTY GROUP wants to wish you and yours a Happy Columbus Day!  Now I’m sure some of you are wondering why we’d even mention Columbus Day…  It’s a bank holiday, but nothing aside from banks or government offices actually closes and schools continue to operate.  So what does it mean? 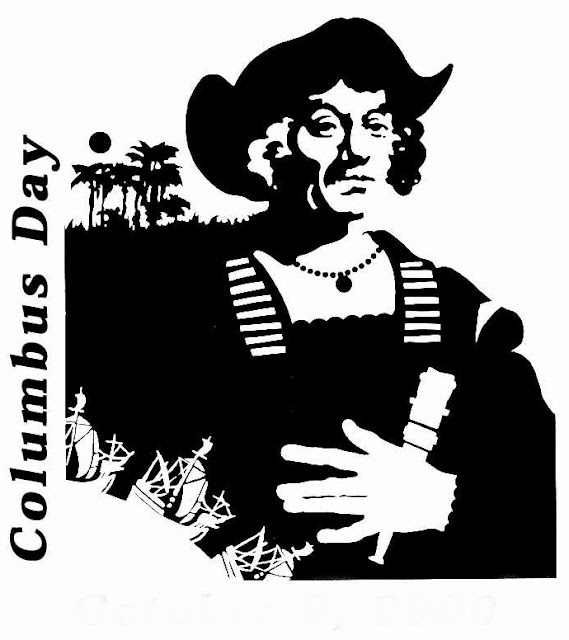 Many countries in the “New World” and elsewhere officially celebrate the anniversary of Columbus’ arrival in the Americas.  He arrived on October 12, 1492.  The landing is celebrated as Columbus Day in the US.  It has other names in other countries.  It’s called Discovery Day in the Bahamas.  Dia de la Raza or Day of the Race in many Latin American countries.  In Uruguay and Belize it’s known as Dia de las Americas or Day of the Americas.

Here are some of the other titles it has:

Dia del Respeto a la Diversidad Cultural or Day of Respect for Cultural Diversity in Argentina.

These holidays have been celebrated unofficially since the late 18th century and officially in various areas since the early 20th century.

So to all of you in our community…  We wish you a Happy Columbus Day and hope you each have a wonderful day! 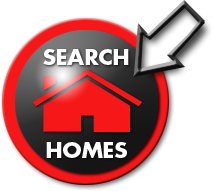