SOME MUSIC SUGGESTIONS FOR A GREAT HOLIDAY GIFT!!!! 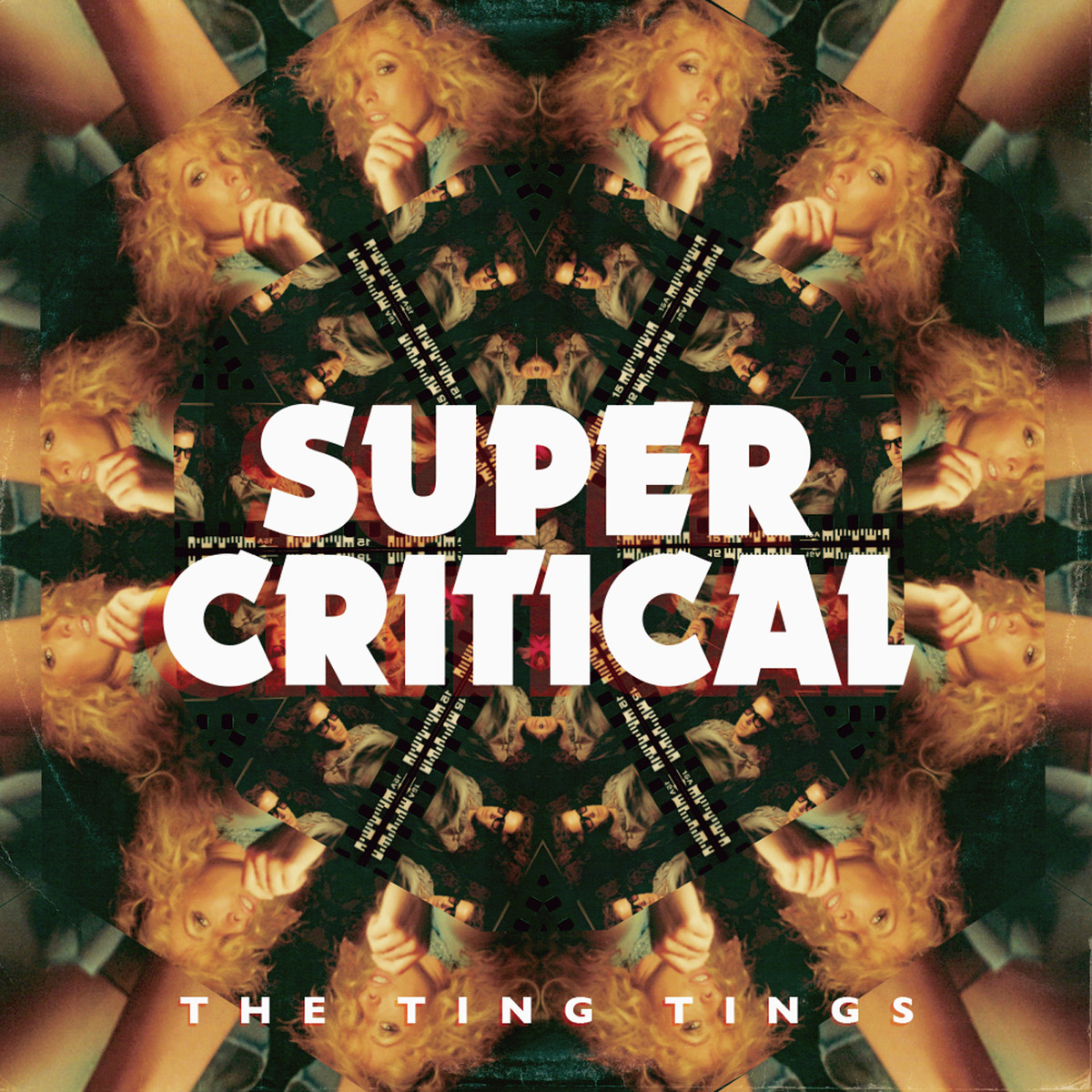 LIME REALTY GROUP is a huge fan of independent music artists as well as established label artists.  However, the lines between the two blur more and more as time goes on.

For those of you who have some music lovers in your life, we’d like to bring to your attention some bands we think deserve some!

It seems like there was trend in the 90’s.  We saw a lot of music duos making a lot of bid noise.  Although many of those bands are long gone, British import, The Ting Tings, have come back bringing the genre to new heights. 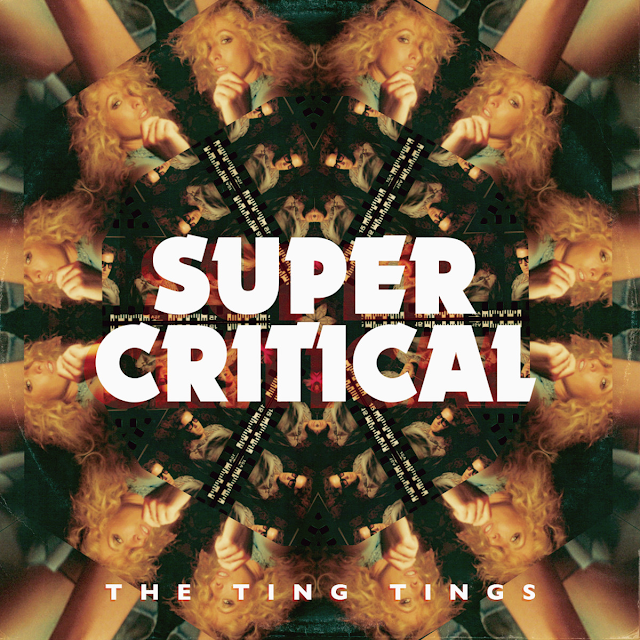 As you might expect, they have a great rock sound.  However, on their new album “Super Critical” they trade in some of their rock chops for a funky festival ride of killer beats, jamming rhythms and easy to sing along with lyrics.

It may lean a new direction for the band, but it’s also great fun.  Here’s the video for one of the album’s lead singles, “Do It Again”.  I’m sure you’ll agree, it’s a great record to enjoy!

Another European band making a splash on the smaller indie scene is Sweden’s Little Dragon.  Although they’re considered by many to be strictly an electronic band, Little Dragon are more like a Jazz fusion version of an electronic band.  They play everything live.  So even though their instruments are largely sound programmable, that’s not an excuse as far as they’re concerned when it comes to launching into an extended jam session in the middle of a song or taking long solos. 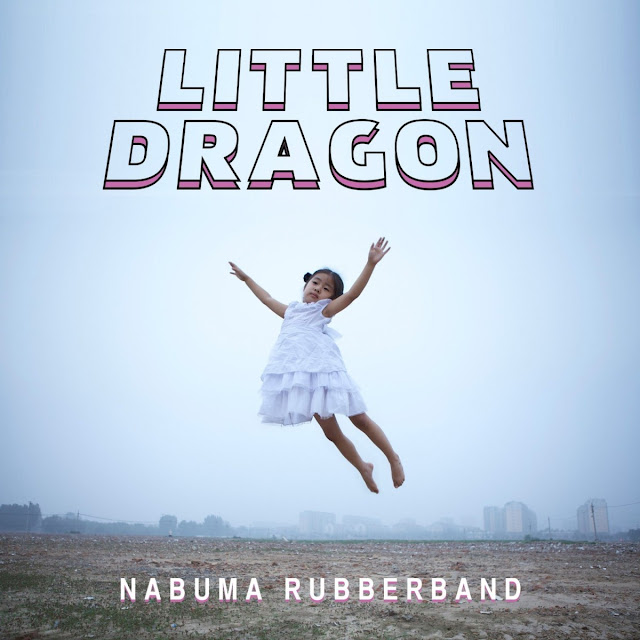 The lead singer is the product of a Swedish mother and a Japanese father.  Yuki has a unique voice and she’s an incredible vocalist both in the studio and live.  In this video, Little Dragon perform one of their songs from their last record, “Nabuma Rubberband”.  Here’s Little Dragon with “Paris”…

On the heels of his death, Prince’s estate and former business partners, Warner Bros have issued his first posthumous release with an unreleased song from his fabled vault. 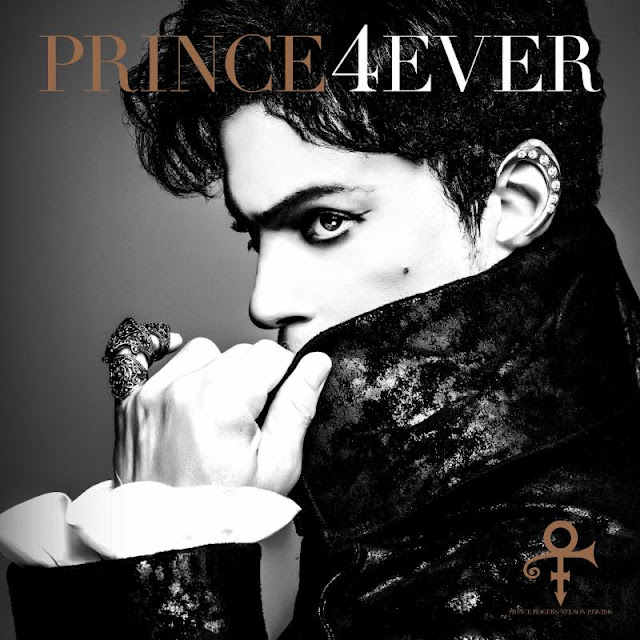 Even if you or someone you know are only a casual fan of the artist everyone knew as Prince, having a 40 song collection of his best loved and most popular hits is almost a must have.  And that includes those who aren’t Prince fans.

Well, there you have it for now.  We’ll update you with more bands you might not have heard of and hopefully, we can help you find some great ideas for new music to buy your favorite music-o-phile!

Remember, Lime is the clear choice for real estate in the Southern Utah area!