PRINCE HAS LEFT THE BUILDING… 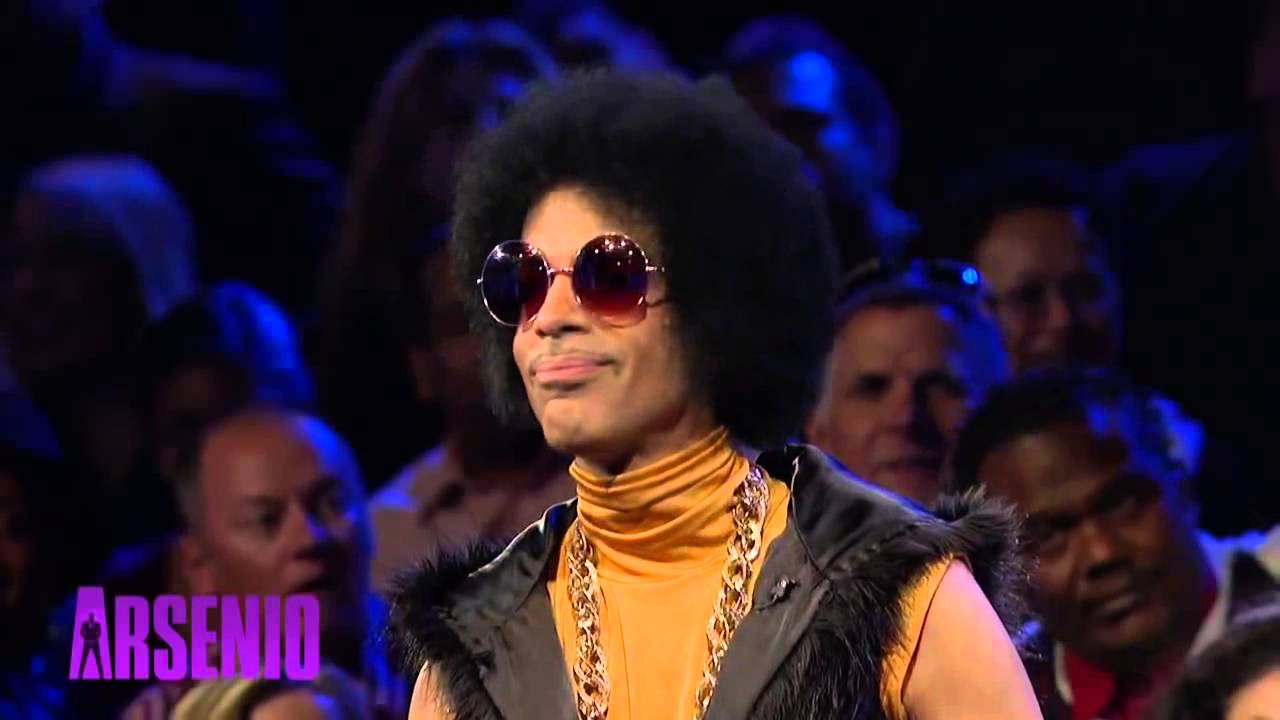 LIME REALTY GROUP is sad to report another celebrity death this year.  At 57 years old, Prince passed away today. 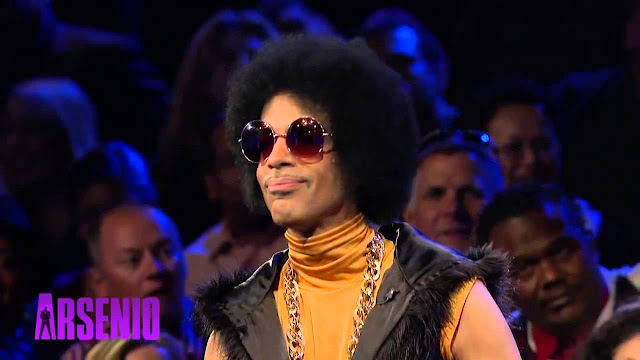 Most will remember him for his movie “Purple Rain” and the string of albums he put out in the 80’s at the height if his fame.  He’s an acclaimed musician, songwriter and performer.  But there were sides to him most people didn’t know.

There are people who actually study Prince due to the volume of material he’s recorded.  Both released and unreleased.  His live performances are highly cataloged and traded because he would often change the setlists every night.  This way, he would insure no two performances were exactly the same.  His work ethic was legendary.  He’d spend hours rehearsing, recording and working with his bands.

When he would tour, Prince would usually play a soundcheck (sometimes he’d invite his loyal fans to sit in and watch them rehearse for the show), then play a two hour concert and then go on to play an aftershow at a local club.  He’d play upwards of 6 to 8 hours a day, jump in a plane, fly to the next city and do it all over again.

What strikes us the most about him is his kindness.  Prince would write music for other artists.  Often, he’d give them the writing credit and remove his name entirely from the project.  He’d do this in order to help the new group become successful.  His generosity is something most people don’t talk about.  It’s not often a famous artist would simply “give” away their work for the benefit of others.  But he would.

Yes, he was eccentric…  Yes, he was weird…  Yes, he was a bad boy in his younger days…  But his impact on the music business cannot be judged in one lifetime.  His influence will filter down through popular music for years to come.

For many of us, he was part of the soundtrack of our youth.  And we’ll miss him.  RIP, Prince.