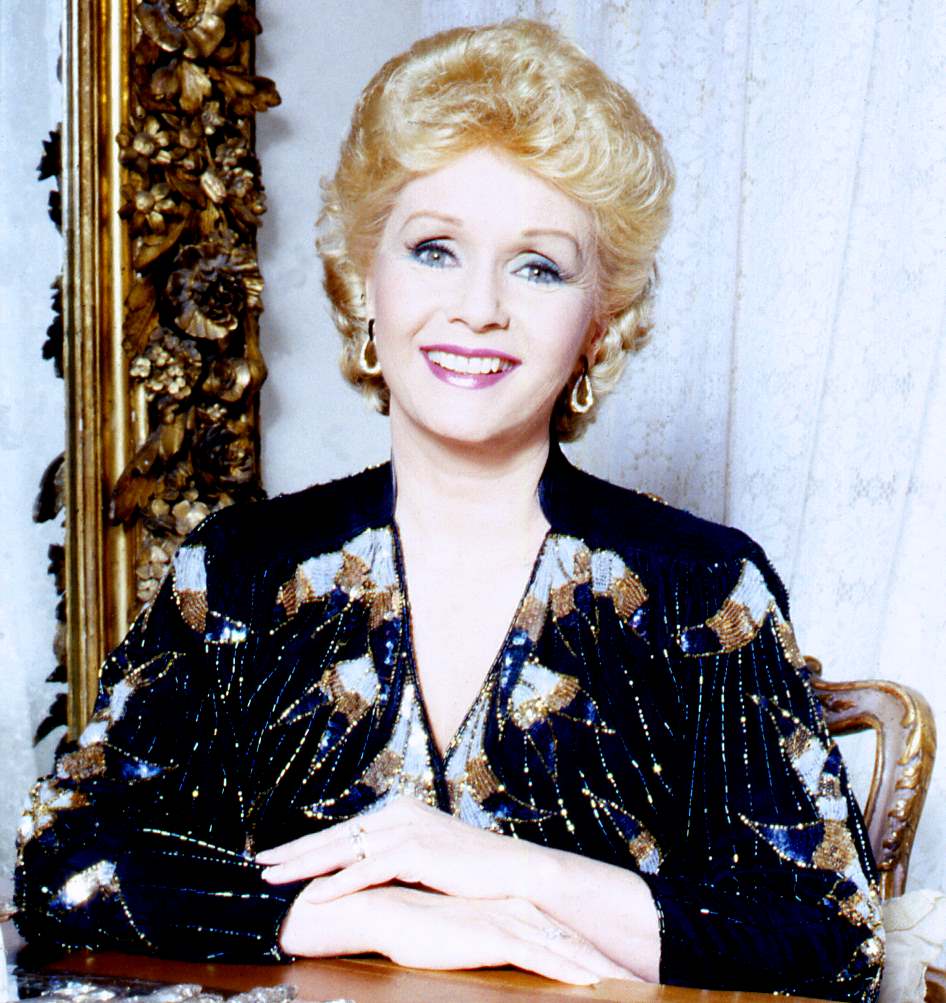 LIME REALTY GROUP realizes 2016 saw the passing of so many celebrities in all areas of entertainment.  From music to sports.  Toward the end of the year, it seemed people were starting to guess who we’d miss next.  Sadly, there were two final fatalities that struck us fairly hard and we wanted to recognize two wonderful individuals lost to the world in 2016. 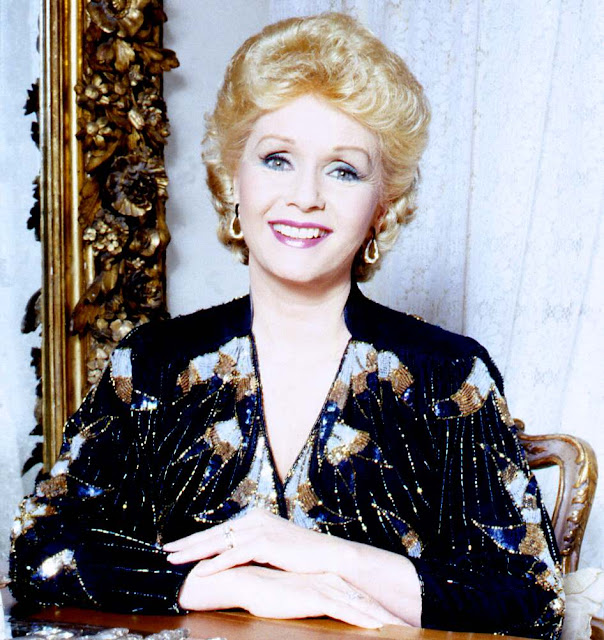 The first is Debbie Reynolds who had a stroke while planning the funeral of her daughter, Carrie Fisher.  Debbie Reynolds needs no further introduction as she is simply an American legend.  But the circumstances of her stroke and the tragedy of it all is heartbreaking.  She suffered more than her share of disappointments in life.  And still, she appeared with that brilliant smile and was the life of any party she encountered.  Truly a loss. 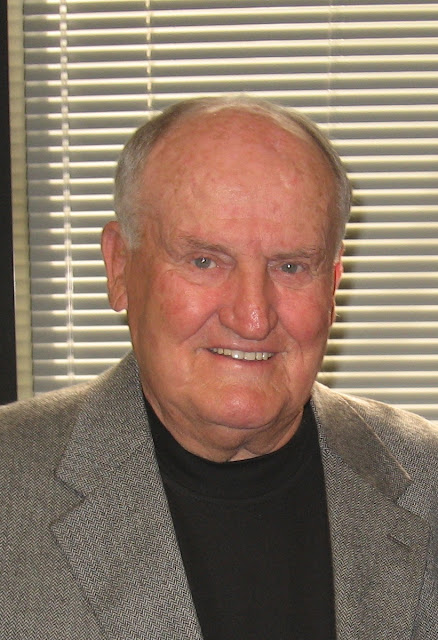 Not much later, former BYU head football coach LaVell Edwards passed.  For those of you who aren’t fans or followers of BYU Football, LaVell Edwards is perhaps as famous with the fans as any of the players.  With 257 career wins under his belt, Edwards is considered one of the most successful college football coaches of all time.

His legacy continues at BYU in the stadium named after him and the team he helped achieve victory time and time again.

He will be deeply missed by fans of the sport and supporters of his beloved team.

Wow, 2016 dealt us some hard blows.  It’s so unfortunate we’ve lost so many amazing individuals who’ve given so much of themselves over the years.  Let’s hope 2017 takes fewer notable characters from our lives and instead brings all of us prosperity and happiness.

Don’t forget, Lime is the clear choice for real estate in the Southern Utah area and we’re dedicated to making the buying and selling process as simple and easy as possible.  Call us today!