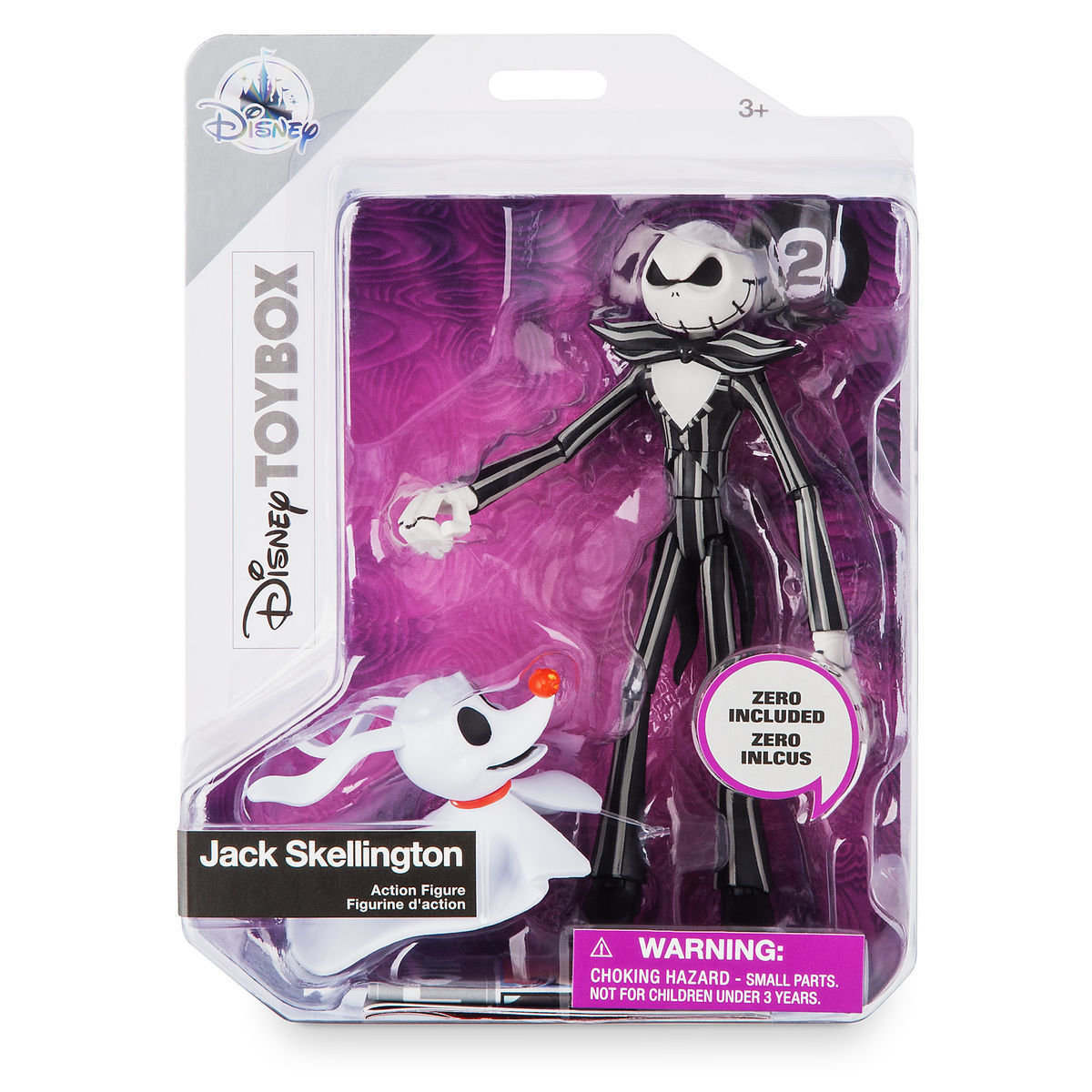 LIME REALTY GROUP has talked about the new Disney Toybox action figure line before and by now we’re sure most of you know the three Toybox lines Disney has produced figures for so far: Marvel, Star Wars and Pixar. 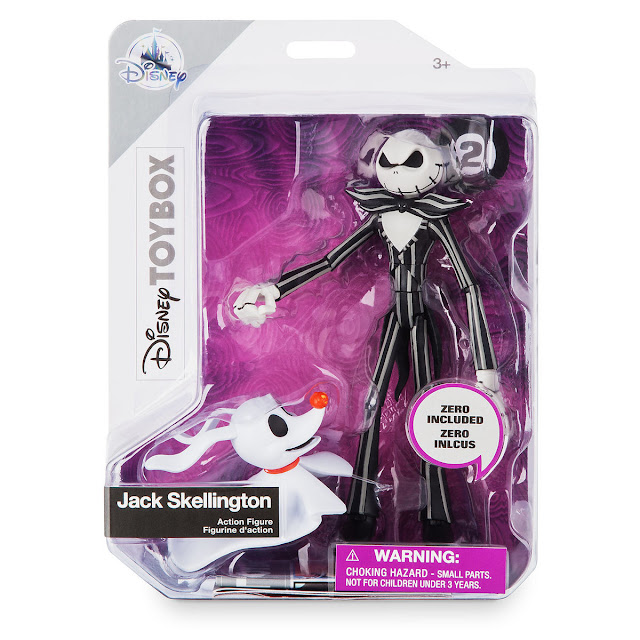 But now Toybox has released a new line…  The regular Disney line and the first two figures for the line have been released.  The first is Mickey Mouse and the second is Jack Skellington from “The Nightmare Before Christmas”.  You can see the Jack Skellington figure pictured above.

This is exciting and fun as the figures in the Toybox line are all produced to realistically resemble each other.  In other words, they’re made to scale with the rest of the figures in the other lines and the bodies are proportional to each other.  This may not make a lot of sense until you actually have figures out of the package and placed next to each other without being posed.  Mr. Incredible looks like he could be from the same universe and time as the incredible Hulk, Buzz Lightyear or Luke Skywalker.  It’s really amazing.

Another important announcement we want to make today is to let you know these figures are going to be retired after a period of time.  There are two figures that have already sold out and Disney hasn’t announced plans to manufacture or restock more.  The Hulk and Kylo Ren are currently sold out and are starting to demand high prices on resale sites like Amazon.com and eBay.  If you want to start collecting these awesome figures, now’s the time.  Before they get too rare and expensive.

Remember, Lime is the clear choice for real estate in the Southern Utah Area.  Call today!