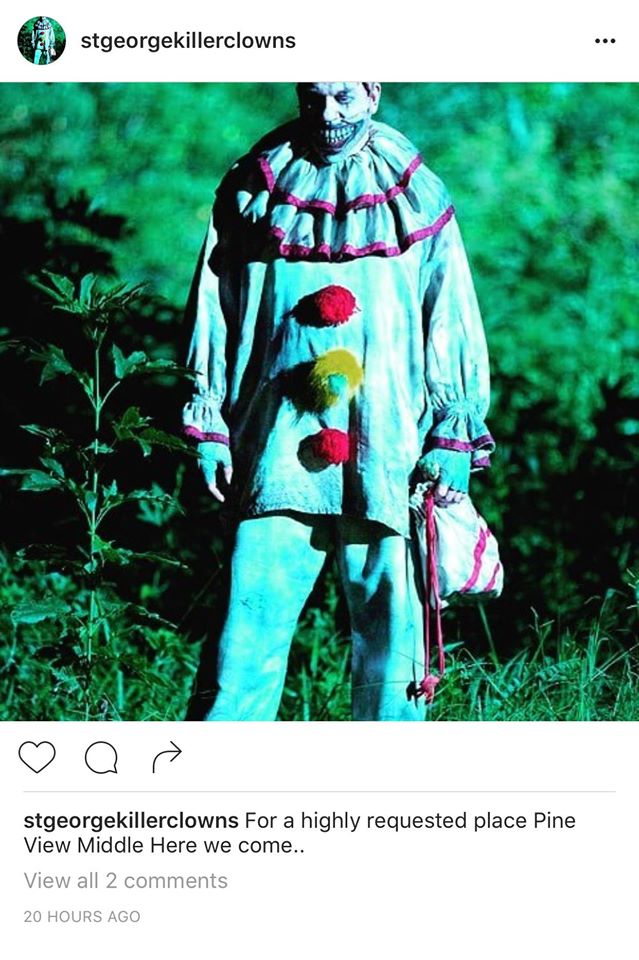 LIME REALTY GROUP has already heard stories from some of the young people in our lives about the crazy clown sightings in Southern Utah.  One story we’ve heard is about a clown that actually attacked several junior high school students. 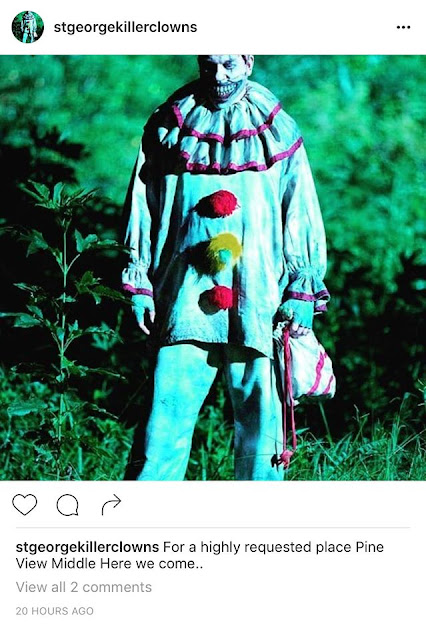 So what’s the deal?  Are these rumors real or are kids just “clowning” around?

The first sightings of creepy clowns occurred in Greenville, South Carolina where police were inundated with reports of clowns trying to lure kids into the woods.  This story spread like wildfire and before you know what hit you, creepy clowns were all over social media making threatening videos.  Some of these videos were specific and scary enough to cause schools and police to go on high alert.

As far as Southern Utah is concerned, we only have one real incident that police are investigating.  The rumor is a young girl was assaulted by a clown Tuesday night in Ivins, sustaining superficial cuts to her face and chest as a result of being attacked.  The local police confirm they are investigating the allegation but cannot confirm or refute the incident.

There have been other clown sightings in St. George and Hurricane, but as yet, nothing has resulted from these investigations.  Police have found an instagram account called StGeorgeKillerClowns where people have been posting requests for where the clown should visit next.  Currently, law enforcement is working to shut the account down.

Essentially, everything you’ve been hearing is either rumor or sightings that haven’t involved any illegal activity.  Still, with Halloween around the corner, it might be a great idea to start brushing up on child safety and teaching your kids how to stay safe on Halloween night.