ANOTHER TRAGIC LOSS IN 2016: CARRIE FISHER 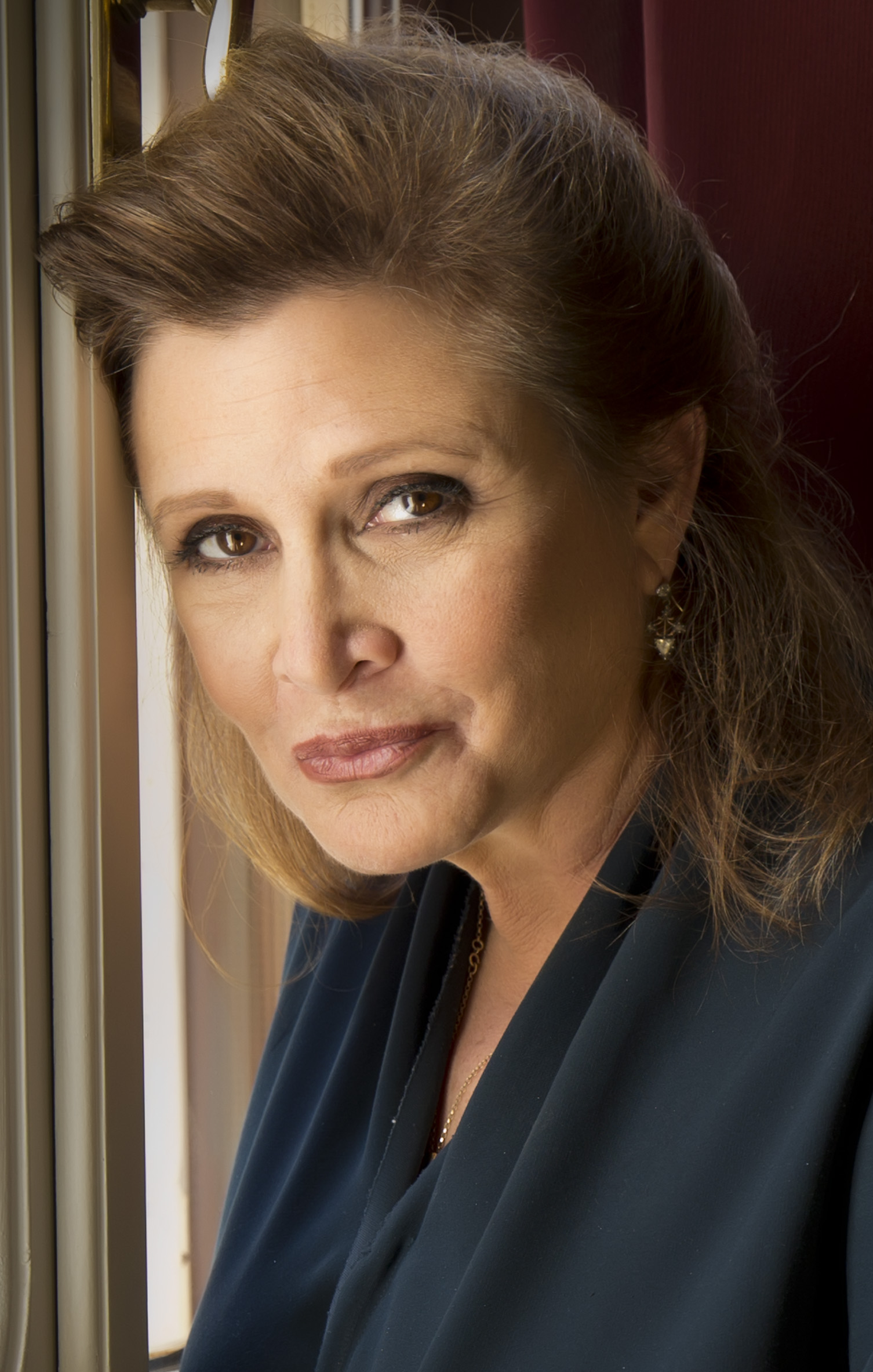 LIME REALTY GROUP is completely devastated to hear about the passing of actress Carrie Fisher.  She’s probably most famous for her portrayal of Princess Leia in the world phenomenal Star Wars film franchise.  She’s both legendary and iconic in many ways. 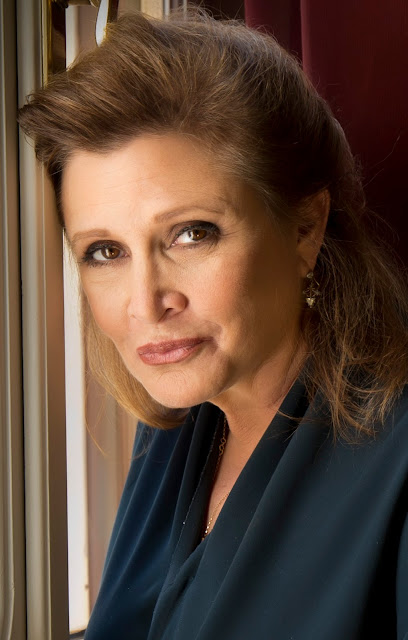 Fisher suffered a cardiac arrest on a transatlantic flight from London to Los Angeles.  A passenger seated next to her reported she’d stopped breathing.  Another passenger performed CPR on her until an ambulance could arrive and take her to the hospital where she was placed on a ventilator until she passed four days later.

Carrie is the daughter of famed actress, Debbie Reynolds and the former wife of musician, Paul Simon.  She suffered from mental illness and drug addiction.  With another Star Wars film set to be released, Fisher will continue her legacy with a final portrayal of Leia in this posthumous release.

Here’s a video of Paul Simon’s 1983 hit, ‘Rene And Georgette Magritte With Their Dog After The War’.  Fisher co-starred with Simon in this video.

Our sincerest condolences to her family and friends during this difficult time.