THE INTERNAL CHEMISTRY OF HOME BUYING… 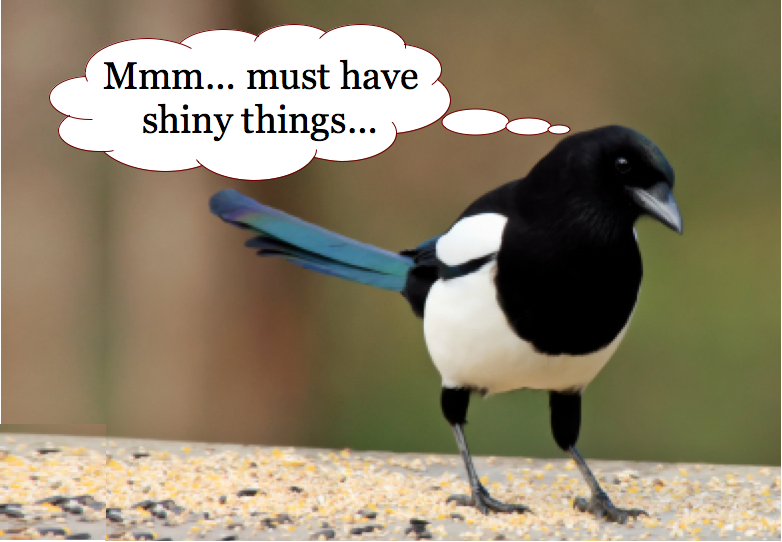 LIME REALTY GROUP is really going out on a limb today with this entry.  We wanted to talk a little bit about the moment a buyer finds the home they want to buy.  You can see a transformation come over them.  You don’t get it with every client.  Some never find exactly what they’re looking for so they take the home that comes closest to it.

But when you have a buyer who walks into a home that’s just what they wanted, you see this amazing change happen.  It’s quite remarkable.  And we were curious about that.  So we did a little research and here’s what we found out.

There are four chemicals that create the feelings we consider happiness in our bodies.  The first is Dopamine.  Your body produces Dopamine in anticipation of a more complex emotional response.  This chemical would be flooding your body during an afternoon of house hunting.  Those feelings of apprehension, excitement, anticipation, nerves…  These are all the results of Dopamine setting you up.  It’s often called the “Striving” drug.  Oxytocin is the next chemical but it’s the one we’ll focus on the most so I’ll skip to the third for now.  Serotonin is the chemical that controls your overall state of mind.  If you’re happy, Serotonin is responsible.  If you’re angry, again Serotonin and if you’re sad…  Well, once more, “Paging Serotonin, Serotonin to the mood department!”  You guessed it.  This chemical doesn’t care what you’re feeling, it just causes it.  About 80% of this chemical is produced in your gut and is governed by your state of hunger.  Wow, how’s that for a kicker?

The final chemical is called Endorphins.  This chemical is a pain blocker.  It essentially allows the body to power through to happiness despite anything negative physically holding you back.  It masks the pain.

Oxytocin is the chemical we see most often as agents.  Of course you can see the others at work, but this is the one.  It’s often called the “Cuddle” chemical because it’s released most heavily when we have physical contact with someone.  But it’s not limited to physical contact.  You experience it with any sense of closeness and that’s why I think this is the one.

When you start touring homes, Endorphins and Dopamine are in full effect.  There’s a great deal of excitement and anticipation.  That continues through the course of looking,

Now in order to understand why Oxytocin is the dramatic mood change, you have to understand a little bit about why you like the things you like and how that affects your body.

In 2007, a scruffy guy in a baseball cap went down into a Washington, D.C. metro stop with a violin.  He set up his case and started to play.  He played for 45 minutes.  Over 1,000 heard him play while passing him.  He earned $32.  The violinist was actually Joshua Bell, one of the greatest players in the world.  A few nights before that subway pitstop, he played Boston Symphony Hall to a sold out crowd.  And you can bet he earned more than $32 on that day.

Dr. Paul Bloom is an author and professor at Yale University and he says when it comes to pleasure or happiness, it’s not merely what we see, hear or feel that gives us the good feeling…  A large portion of our reaction is based on what we believe the object we’re looking at is.”

“Someone listening to the music of Joshua Bell is going to hear it differently and like it more if they believe it’s from him.  If you hear the same music and think it’s from some scruffy street musician, it doesn’t sound as good.”

So without getting much more deeper into this whole concept, I think it’s important to refer back to an article we did on this blog last year.  It was about why people buy homes.  And what they think about when they’re shopping for a home.

We discovered the motivation behind buying a home usually had much less to do with interest rates, securing a loan or finding a home in one’s price range.  The real reasons people would buy a home were more emotional.  Not always logical or easy to understand.  The overwhelming response boiled all answers down to one simple thing…  Buyers bought homes they believed represented a life they were trying to live.  Close proximity to schools, enough bedrooms, the neighborhood, etc. etc.

And that’s what we see in those moments.  A buyer walks into a property and all of the pieces start to fall into place.  They love the area, the home looks like the life they imagine for themselves.  In essence, the home becomes the frame for the life this home owner wants to have.

When the client can see loving the neighborhood, the schools, and they can see themselves living the life they want in this space, that’s when they find a DREAM home.  Oxytocin creates that feeling of closeness.  That, “this-is-it!” feeling and VIOLA!

There’s that smile, that sparkle in the eyes, that chemical reaction telling them, “you’re home”.

Does any of this sound fun to you?  Let’s set up a time to tour some properties and see what happens to you.  Lime is the obvious choice in this matter and there’s no reason to wait any longer.  Call us today and let’s go experience the joy of discovering the life you see yourself living.  We’re ready to go…